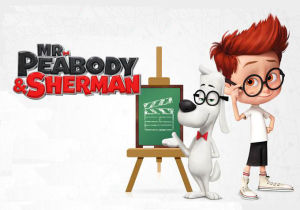 Whether you’ve been a fan of the intelligent canine since the 1950s when he appeared with Rocky and Bullwinkle, or you’re a new fan, here’s a costume guide for you. Bring along your canine friend if you have one, or bring along a special female someone to dress up as Penny Peterson. These costumes are very easy and comfy to wear, too!

Dress up as Sherman

Sherman is the ginger-haired adopted son of the most intelligent canine in the planet – Mr. Peabody. Dressing up as him is as easy as enjoying the movie.

Dress up as Mr. Peabody

If you have a canine buddy, a bow tie and a pair of glasses instantly transforms him/her into Mr. Peabody. Now if only your canine friend can talk too! 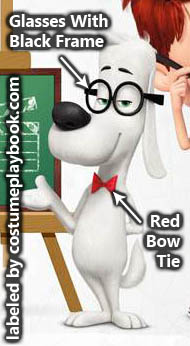 Dress up as Penny Peterson

Penny Peterson hates Sherman at first but that all changes later on when they go on their time travel adventure. She wears a very sweet outfit consisting mainly of pink 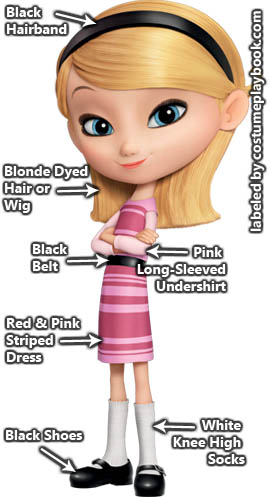 Is it just me or does Sherman remind you of Dexter and Penny remind you of Didi? Not personality-wise but more outfit-wise. Dexter and Sherman both have orange hair and that white top / black bottom motif going on. Penny and Didi are decked out in pink (and both have blonde hair). And then, there’s that science fiction aspect to both shows. Do you agree? 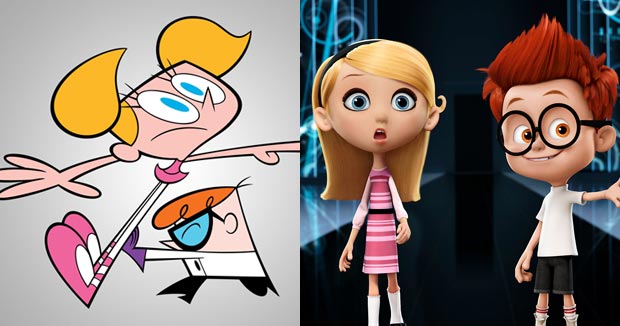 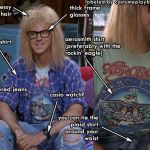 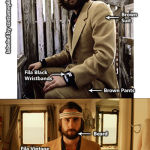 Costumes from The Royal Tenenbaums Movie 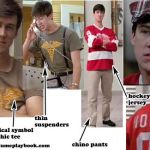 thoughts on “Mr. Peabody and Sherman (and Penny) Costume”