It was a short-lived stint but a memorable one as well – Lebron James wore a black nose guard / mask in a game against New York, after breaking his nose prior to that. The nicknames sprung up quickly – Batman / Flopman? Zorro? The Phantom of the Basketball Court? Unfortunately, after just one game, the NBA ordered him to replace it with a more conventional transparent mask. But that’s okay, it’s going to stay in everybody’s memory… and it’s going to be a sure costume hit! 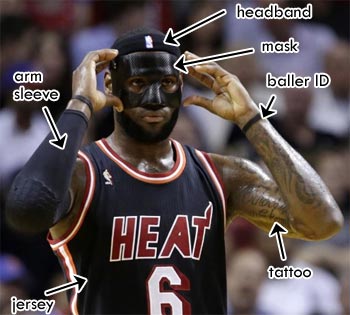 Other Costume Ideas from Musicians / Celebrities 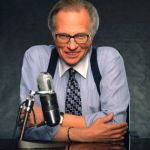 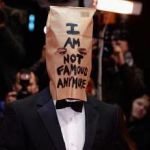 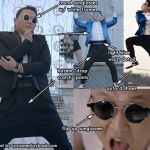 thoughts on “Dress up as Lebron James w/ His Black mask”