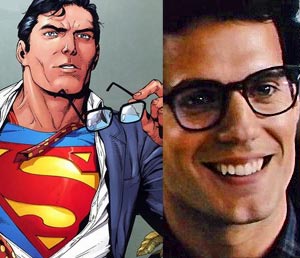 The Superman suit may have changed drastically over the years, but Clark Kent still looks the same! Dress up as the shy newspaper reporter with super secret superhuman strength!

Dress up as Clark Kent

The Clark Kent costume guide I present to you below was based on the 2013 Man of Steel Movie, played by Henry Cavill. His outfit is a lot more modern and laidback compared to the suit and dress pants he used to wear in the comic books and previous adaptations. However, the boyish charm and eyeglasses are still there – and that’s the most important part! As an ode to the old school Superman, I also suggest wearing a Superman emblem underneath your button down shirt. 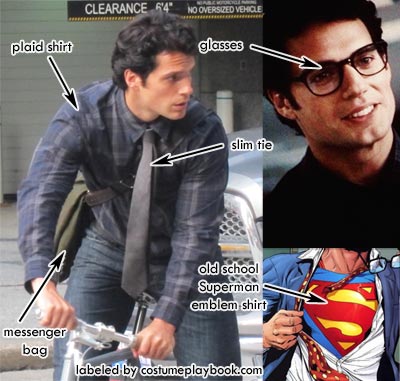 Who do you think played Clark Kent the best? 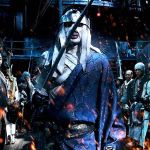 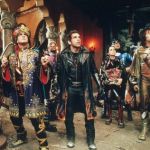 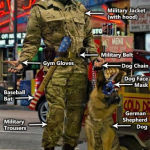