Colin Firth proves he is as suave as James Bond… in fact, I would say he is even more so! A suit and umbrella have never been deemed as deadly until the great Harry Hart (Galahad) showed up. Dressing up as Harry will certainly make you look quite dapper and kick-a$$ at the same time! 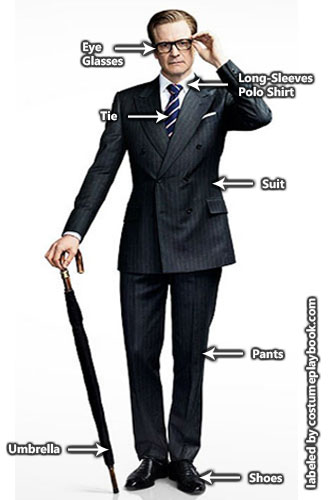 A close-up look of his necktie and glasses: 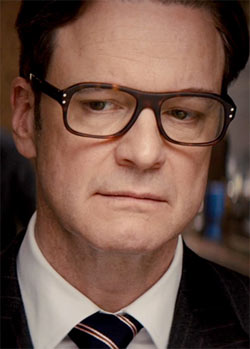 Other Characters of Kingsman: The Secret Service 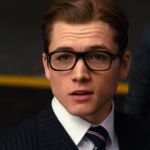 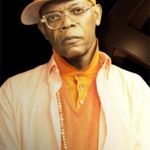 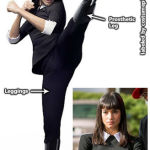 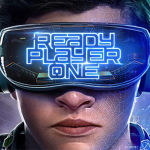 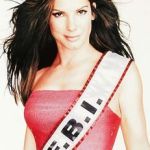 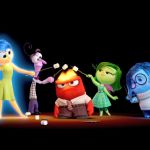 Inside Out Costume Guide