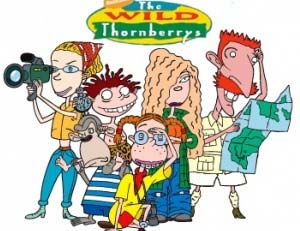 Let’s venture into the wild and dress up as the adventurous Thornberry family! This is a great costume idea for families or other large groups. Pet chimp optional

Dress up as Eliza Thornberry

Eliza Thornberry loves their family’s nomadic lifestyle! Especially since she gets to converse with more animals – a talent she was able to gain when she saved a shaman. She has a lot of distinct features including her braided pigtails, braces, and freckles. For the freckles, use a brown eyeliner. Additional prop idea: binoculars

Dress up as Darwin Thornberry

For Eliza, a chimpanzee is a girl’s best friend! She finds Darwin to be a bit of a scaredy cat (err… scaredy chimp) as he is rarely on board with her escapades. 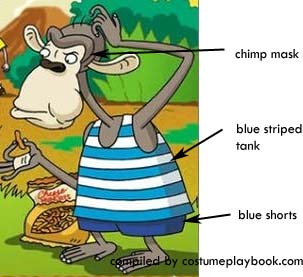 Dress up as Debbie Thornberry

Unlike Eliza, Debbie wants to experience an average teenage life and is not as “wild” about the whole nomadic lifestyle. Her outfit is actually really cute, and I would wear it. For additional props, you can bring a teen magazine or headphones and act all nonchalant. 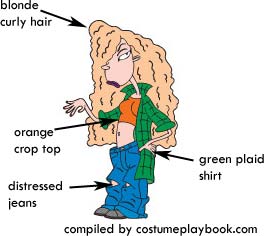 Ahh Nigel. Where do I begin? His incredibly big nose? His accent and trademark words like “Smashing!” and “Poppit”? He is certainly one memorable cartoon character and he has inspired quite a lot of memes too, such as this question… “On a scale of Voldemort to Nigel, how big is your nose?” Hahaha! 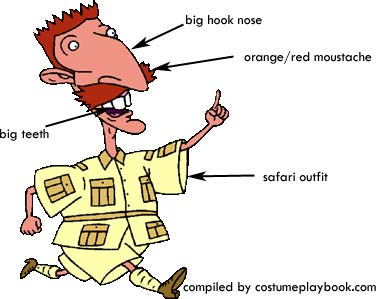 Dress up as Marianne Hunter Thornberry

Marianne is the one behind the video camera and is quite a resilient woman. She is also pretty hip – her outfit shows her midriff! 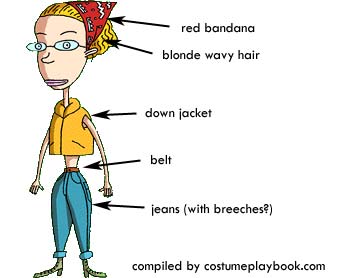 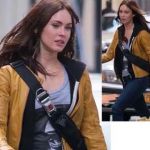 Wacky Races - Costumes for the Racers 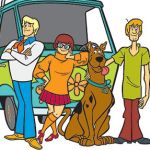