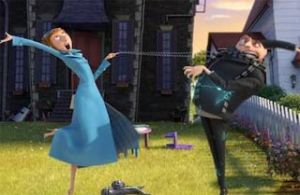 Gru and the minions came back with a bang for Despicable Me 2! Dress up as any of the old characters or as 2 new memorable characters – Lucy Wilde and El Macho.

Couples: dress up as Lucy and Gru!

Dress up as Lucy Wilde 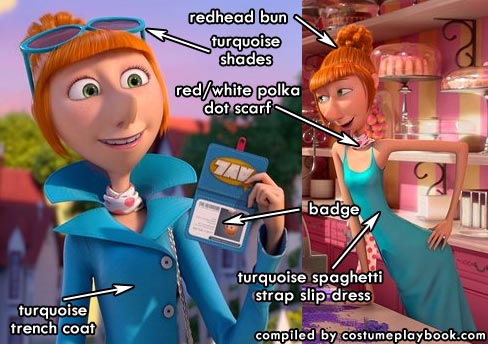 Lucy Wilde is one of the newest additions to the zany cast of Despicable Me 2. She’s part of the Anti-Villain League and she asks Gru for help. She’s got a few spy gadgets of her own such as the infamous… LIPSTICK TASERRR! Dressing up as Lucy is fun because she’s fashionable and she’s all about the color turquoise. A Lucy/Gru costume will make for a good couple’s costume, too!

Dress up as Gru 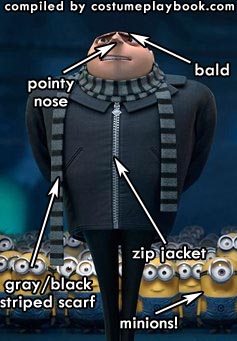 Gru is the central character of the movie and he’s still donning his usual gray / black outfit. Get your wife or girlfriend to dress up as Lucy for a very awesome couple’s costume.

Dress up as El Macho 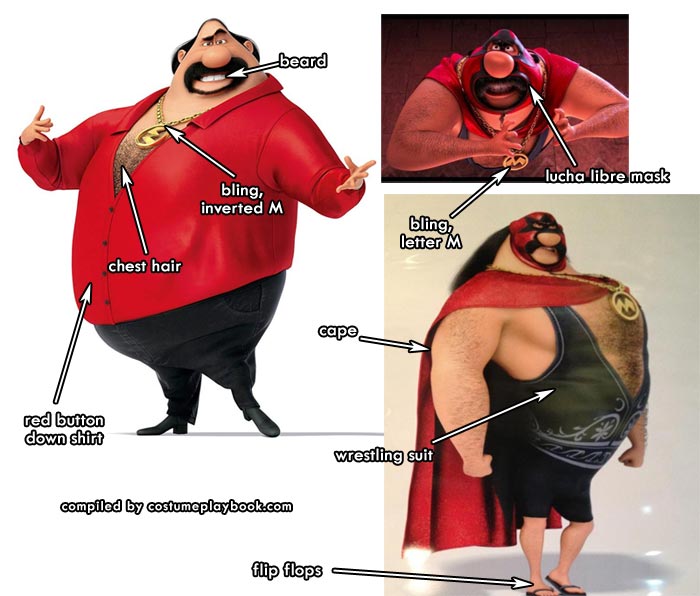 El Macho is the owner of a restaurant, but Gru swears he was once the notorious wrestling super villain, El Macho! He’s a very over the top character so it would be quite a blast wearing an El Macho costume. Make sure you get the chest hair for that manly effect!

El Macho was initially voiced by the legend, Al Pacino, but due to creative differences he was replaced by Benjamin Bratt. Kudos to Benjamin for doing a great job. It’s rare to see him go over the top like this. 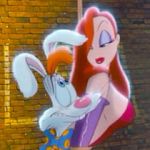 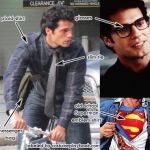 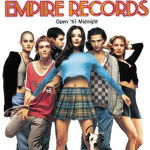