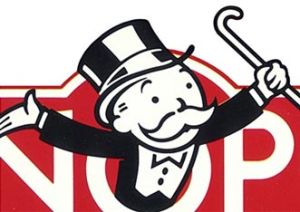 Dress up as the richest board game character, Mr. Monopoly. Add more fun to your outfit by bringing some props, like a cane, cigar, or wads of Monopoly cash. For some added comic relief, you can also easily show up as a bankrupt version of Mr. Monopoly by just turning your front pocket inside out!

Dress up as Mr. Monopoly

The Monopoly board game has been around for ages and their mascot has become an iconic character. The mascot’s name is Mr. Monopoly though he was actually formerly known as Uncle Rich Pennybags. 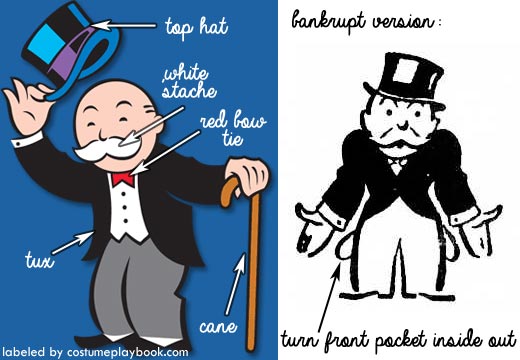 Other Costume Ideas from Video Games 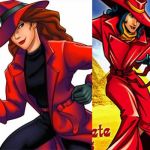 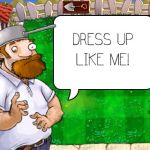 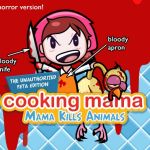