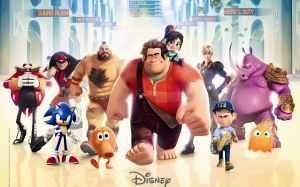 Dress up as the colorful video game characters of Disney’s Wreck it Ralph! Choose between a grumpy large-fisted villain, the always ready repairman hero, the adorable racer glitch, or any other racer from the delicious game, Sugar Rush!

The movie is a creative spin on the video game world and centers on Wreck-It Ralph and two other main characters – Fix-it Felix Jr., his game nemesis, and Vanellope von Schweetz, a character from a racing video game who is never allowed to race because she is considered to be a glitch.

Characters of the Wreck-it Ralph Movie 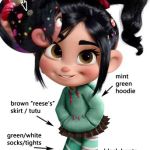 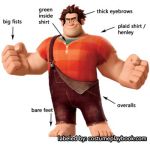 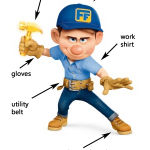 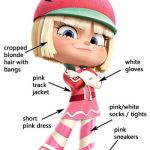 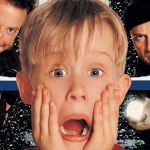 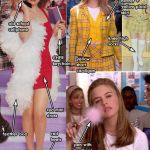 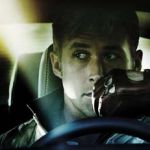 thoughts on “Wreck it Ralph Costumes”