Dress up as Trent Lane

Trent is a laidback rocker-type slacker who is a member of a garage band – stereotypical, huh? He has a really distinct, cool way of speaking and I must say that like Daria, I had a bit of a crush on him before. It’s fun to dress up as Trent because he’s got tons of accessories!

Trent’s hair is short and spiky and I would really prefer that you attempt this hairstyle by using a nice styling gel, instead of buying a wig. It would look a lot more organic that way.

For his soul patch, you can just use a black eyeliner pencil to draw onto your chin

Side Note: I think Trent Lane was patterned after former MTV VJ, Danny McGill, who also happens to have a band (Power Onions). They both has the same goatee going on 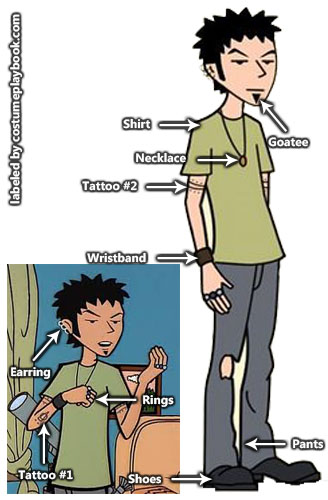 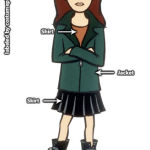 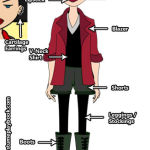 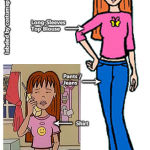 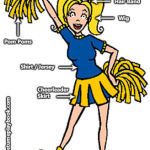 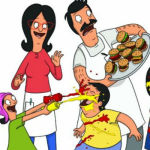 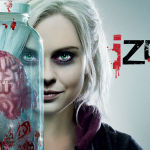 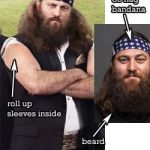