The popular animated series Wreck it Ralph has come out with a sequel (Ralph Breaks the Internet), and the kick-ass character Shank, played by Gal Gadot, is definitely an awesome costume peg!

To make it a fun group costume, you can get your friends to dress up as Vanellope and Ralph, who are still sporting the same costume from Wreck it Ralph 1. Get some to dress up as Disney princesses too!

Dress up as Shank (Gal Gadot)

Dress up as Shank, from a video game in Wreck-it Ralph called Slaughter Race – a street racing game, who will apparently play a big-sister role to Vanellope. I love how easily accessible the pieces of Shank’s costume is. With just a few key things, you can definitely get this look going, and feel ultra comfortable too. For the makeup, go a bit heavy with the dark makeup under the eyes, and thick eyebrows. 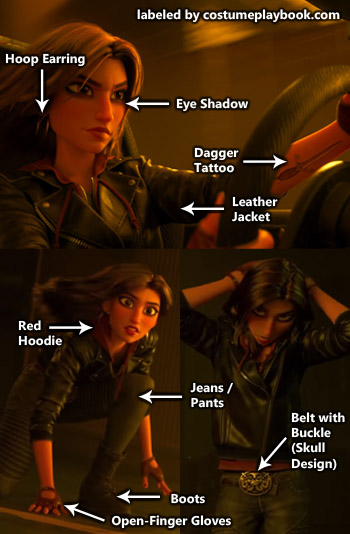 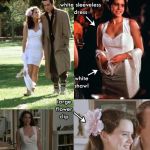 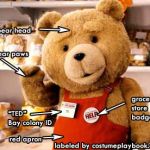 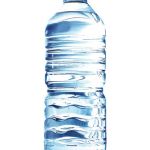