Dress up as the overachieving cop, Amy! Great couple costume idea – Amy and Jake – they’re so cute together! Amy wears a lot of different looks in the series, but her usual getup is a three-piece suit consisting of a button-down shirt, blazer, and slacks. You can put your hair down, tie it in a half pony-tail, or in a full pony-tail. For me, the most distinct getup is the burgundy blazer and pants.

Couples – dress up as Amy and Jake 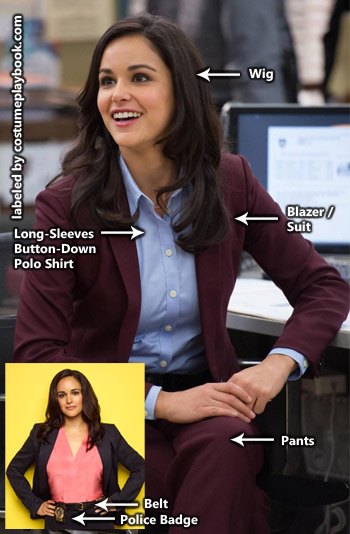 Bonus: Bring the oil painting of Captain Holt with you:

Dress up as the other Brooklyn Nine-Nine Cops: 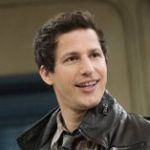 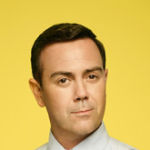 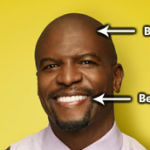 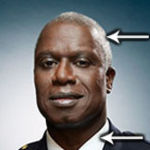 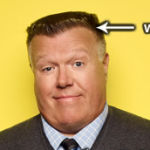 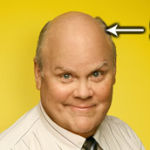 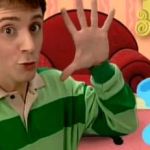 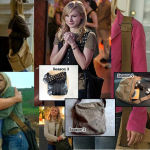 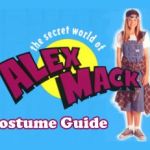 thoughts on “Dress up as Amy Santiago”